V8 Supercars on the open road 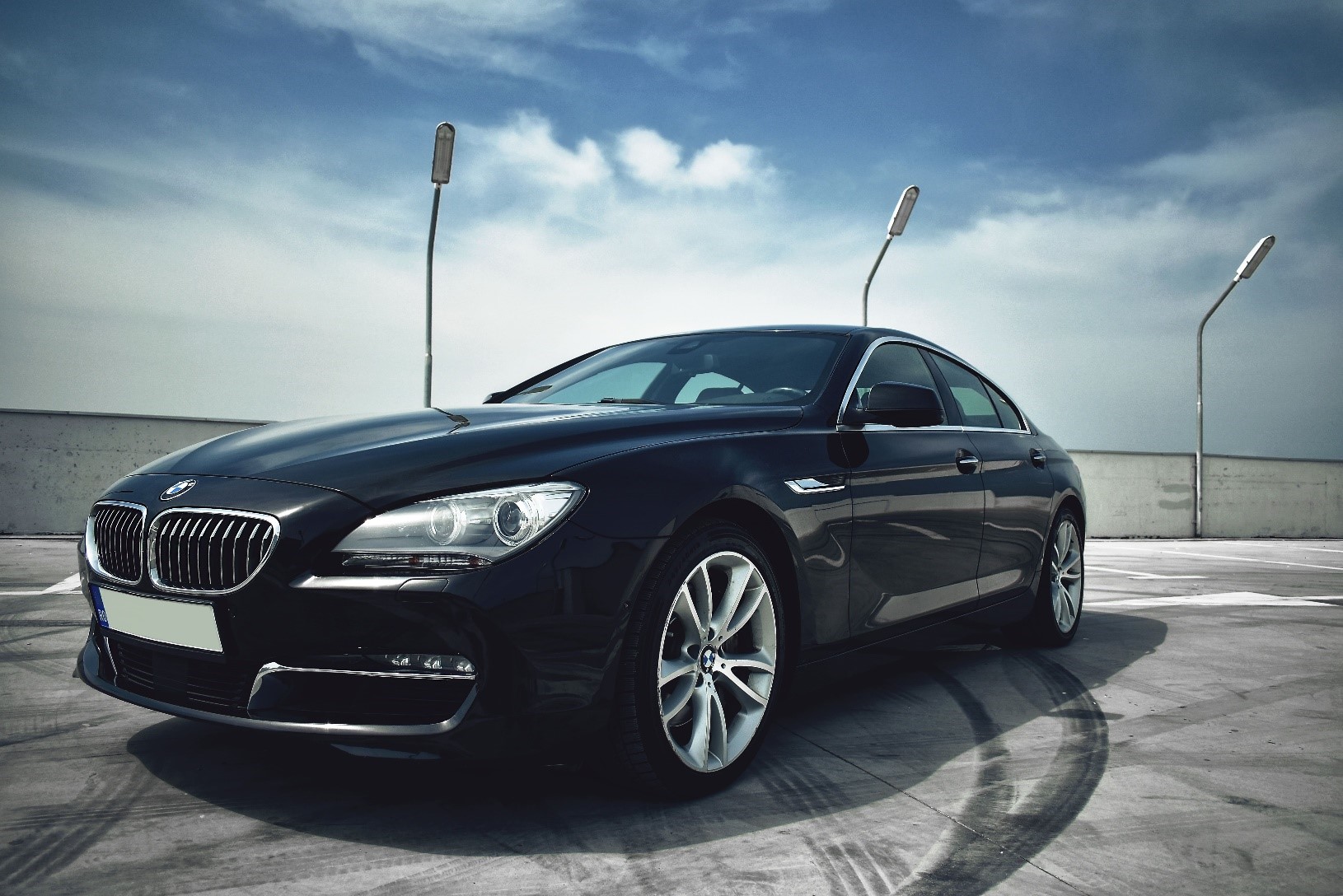 It's no surprise that car dealerships in Australia are often home to V8s. Since 1997, the first season of the internationally recognised Supercars Championship, the V8 Supercar has been a solid part of Aussie culture. If you've ever wanted to own one of the high-octane monsters yourself, you'll be happy to know that many manufacturers make road versions of their racing supercars. Today we've rounded up some current favourites - three cars that you can count on for a bit of bite on the open road.

It's hard to find a bad word out there about the M5. A long-standing classic - the car celebrated its 33rd birthday in 2018 - the M5 is lauded by many as a faultless vehicle, not to mention it inspired supercar sedans by BMW's German contemporaries. It's more-or-less directly responsible for the Audi RS6 and Mercedes E AMG.

So, can it drive? With a 4.4-litre twin-turbo V8 engine, 560 bhp, and 680NM of torque, the answer is - in a word - yes. As far as road cars go, the M5 is in the same class of 0-100 alumni as sports car offerings from Aston Martin, Ferrari and Porsche. The M5's launch control system makes proving this a trivial matter. If you spot this car in your local BMW dealership, don't walk past it without a test drive.

The legendary mystique of the Ford Mustang is untouchable. The Mustang's roots in the 60s, and its enduring legacy make it a car that sells itself. But does it actually hold up these days?

The sixth-generation 2018 Mustang dropped its predecessors 3.7L V6 for a 5L V8, bumping the HP up to 460. Ford and GM co-developed the transmission, which is now a ten-speed automatic. Not only does it hold up - it keeps the lead.

With a 4.0L twin turbo V8 that can put out 469 bhp, the C63 can hold its own. Despite being scaled down from the older C63's 6.2L engine, reviewers have stated that the car feels as though it tops out closer to 500 bhp. For the C63 S-Class, this isn't just conjecture - it's got a huge 503 bhp on the label. Both the C63 and C63 S-Class are available as a sedan, coupe, or convertible, and both feature seven-speed automatic, rear drive transmissions.

But ask anyone who's lucky enough to have one, and they'll tell you that the AMG's exhaust flaps have got to be one of the car's biggest selling points - the sound is just satisfying, it's vehicular music.

There you have it - three V8s that you can legally take for a spin, each with the capacity to run with the best of them on the track. If you're looking for a road-worthy V8 in Victoria, New South Wales, or Queensland, talk to your local car dealer today!