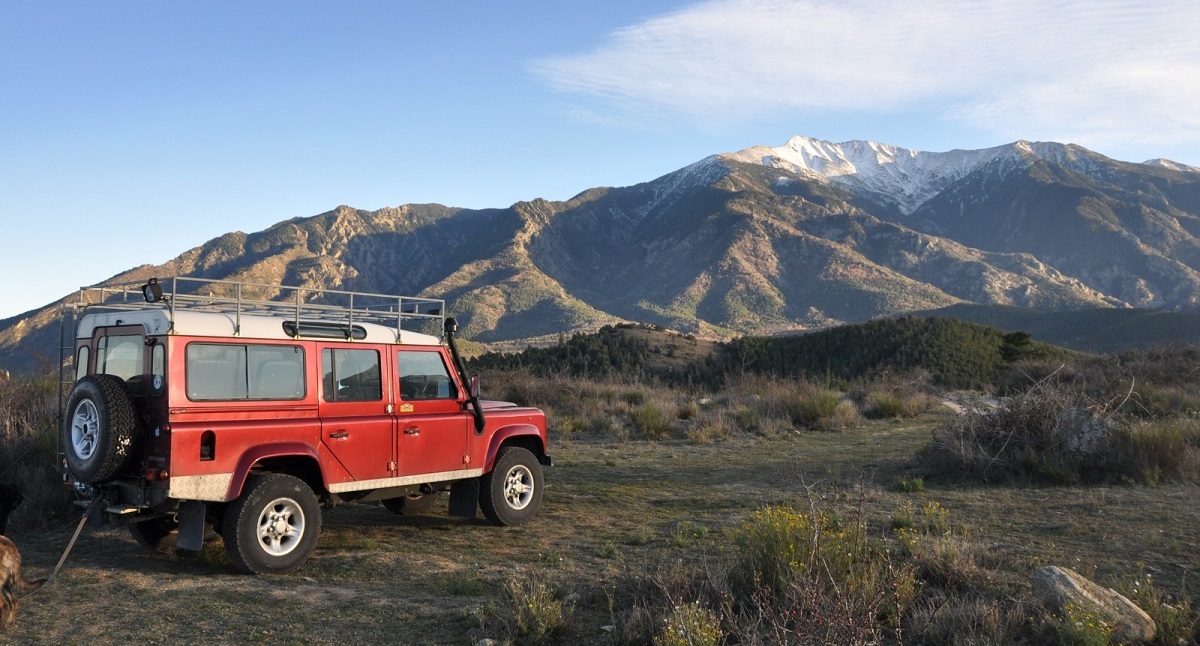 If you want a large and durable, yet comfortable and spacious four-wheel drive, you probably want a Land Rover. With a rich history that goes back to manufacturing heavy-duty military vehicles for the British Army, it's easy to see why and how Land Rover cars have become so well-known and popular, and why you might want one today.

There's only one thing to do before you head down to a Land Rover dealer and buy a Range Rover or Discovery: get up to speed on the history of the famous 4WD, by reading our latest blog.

Legend has it that Maurice Wilks, the founder of Land Rover, was inspired to create the car in 1947, while holidaying on a Welsh beach. He immediately sketched out the design in the sand, and later that year would create the first Land Rover prototype, inspired by the idea to combine a Rover car engine and a jeep chassis.

This prototype saw instant success, and even though the first Land Rover car was only introduced in 1948, by the first day of 1950 it had already been exported to nearly 70 countries. The popularity of the car was due to its simple design, powerful motor and rugged dependability, and throughout the early 1950s the company continued to make upgrades to the Land Rover design, with a bigger engine, new power unit, and larger and more powerful headlights.

Land Rover production reached 500,000 in 1966, and four years later in 1970 they introduced their most popular vehicle of all time - the Range Rover. This car's all-alloy 3.5-litre petrol engine and updated design and style won awards for technical innovation, and total Land Rover production raced to 750,000 soon afterwards.

Throughout the 1980s, Land Rover's success continued, as they introduced the four-door Range Rover and production hit one million per year, and in 1988 celebrated their 40th anniversary. The Defender - another off-road 4WD - was introduced in 1990, and rocketed in popularity to the point that it's now almost as iconic of Land Rover as the Range Rover itself.

Changing ownership and the modern era

In 1994, Land Rover was acquired by BMW, and although production would top 100,000 units soon afterwards, it wasn't long before ownership would once again change hands to Ford, who after a period of success would merge Land Rover with Jaguar in 2008. Today Land Rover is under control of Tata Motors, with engines manufactured by Ford, and the Range Rover, Defender and Discovery all continuing to be popular choices in the competitive 4WD market.

If you're looking for used cars Melbourne, Sydney and Brisbane wide, then there's no need to fret - find a dealership near you, and you'll be able to buy quality new and used cars such as Land Rovers for affordable prices!