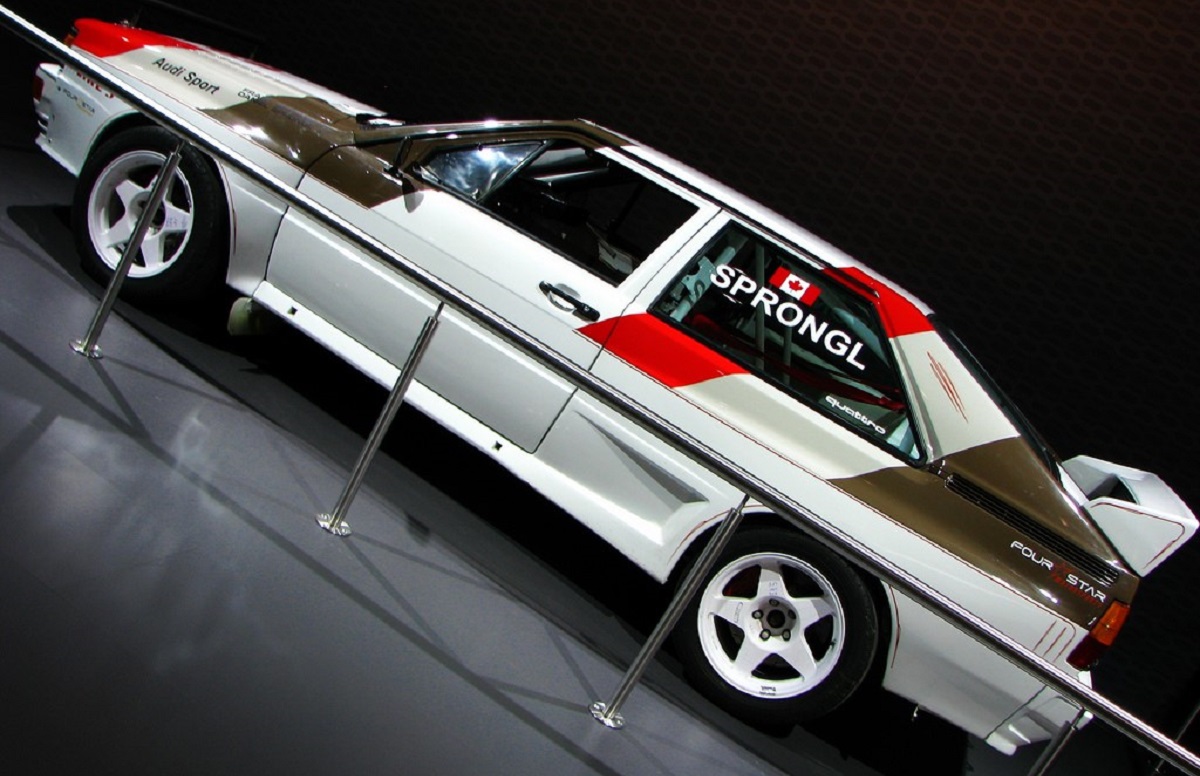 When it comes to popular cars that have also been influential, the Audi Quattro 4WD is certainly one of the vehicles we should be talking about. As well as simply just being everywhere throughout the 80s due to their popularity, they also boasted impressive 4WD technology that was tested and promoted in the arena of world rally racing. But how exactly did the Quattro come to prominence?

The genesis of the Quattro

Initially, the idea for a 4WD Audi vehicle was suggested by a chassis engineer who had noticed that the Volkswagen Iltis, a military vehicle, outperformed all other cars in snow. This suggestion led to the design and development of the famous Audi Quattro, the original version of which was released to European customers in late 1980. The car quickly became incredibly popular - something that was largely a result of the Quattro's success as a rally car.

Audi also debuted the Quattro as a rally car in 1980 at the Janner Rally in Austria, and as they introduced other models into world championship rallies over the next few years, Audi's cars began to dominate their competition. The Quattro's four-wheel drive technology and turbocharged inline five-cylinder engine were remarkably effective in these races, and drivers such as Michele Mouton - the first female driver to win a world championship rally - were able to achieve incredible times in the rallies they entered with the Quattro.

From the racetrack to the road: using racing to improve everyday cars

As different versions of the Quattro were released for the racetrack throughout the 1980s - first the A1 and A2, followed by the Sport Quattro S1 and S1 E2 - the car market changed dramatically, as the Quattro became one of the most popular vehicles in the world and took consumer interest in all-wheel drive vehicles to new heights. The fact that Quattros were constantly visible as high-performing vehicles in world championship rallies helped Audi to test and develop its four-wheel drive technology, while also promoting the Quattro to the consumer market.

Without the Quattro, the world as we know it wouldn't have the huge range of 4WD vehicles available that it does, as with this car Audi created a vehicle that had an incredible impact in a very short time period. In 1991, production of the Quattro stopped, as by that point the revolutionary technology of the car had become incredibly widespread and common - we owe it all to the Quattro.

If you're after an Audi dealership, don't panic: there are Audis for sale in Queensland, New South Wales and Victoria, meaning that there'll be one near you! It's easy to buy used cars as well if you don't want to buy new - normally it's the cheaper option!