5 reasons an Electric Vehicle is right for you 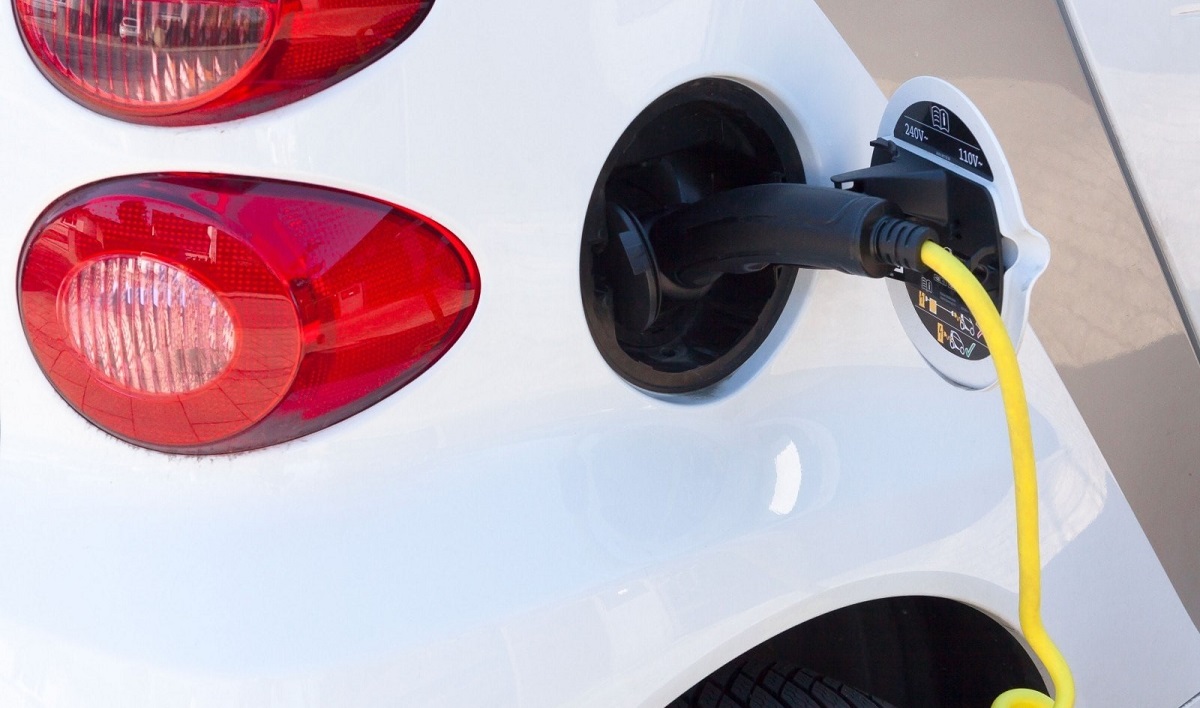 The EV - or electric vehicle - is a growing trend at your local car dealer, but why are they rising in popularity so fast?

The concept of electric vehicles dates all the way back to the early 1800s, and experienced a peak in 1900, when about a third of all cars in New York, Boston and Chicago were, in fact, battery powered. Thomas Edison made several breakthroughs in the EV market until, in 1908, Henry Ford introduced the Model T, and it had such a profound effect on the car industry that gasoline-powered vehicles became a standard for a century.

The legacy of the Model T lasted until 2006 - the year that marked the unveiling of the Tesla Roadster. In the years following, gas prices reached record highs, and many governments across the world began to announce interest in national initiatives to incentivise electric vehicles. Today, owning an EV no longer means compromising on design, power, or performance. In this blog, we'll look at five reasons an EV may be the car for you.

1. Better for the environment

The main reason for the renewed interest in electric vehicles. Growing awareness of climate change has been a major factor behind the public's growing positive opinion on EVs. While cars contribute much less to climate change than large-scale industrial infrastructure, any change toward renewable energy helps mitigate the ongoing effects of climate change.

An EV also has a much cheaper running cost than a gasoline-powered car. It's been estimated that, on average, an EV costs about a third as much per kilometre to power. There are a number of online tools to calculate the difference between gasoline and electric costs, such as this one.

The other cost-saving benefit of an EV is the reduced maintenance. Electric cars have fewer moving parts in the engine - all they really need is a rotor - and so you don't have to pay for the upkeep of exhaust systems, starter motors, radiators, or fuel-injection systems.

Your maintenance costs for an EV will come from the brakes, tyres, suspension, and the rotor. Beyond that, you'll need to replace the battery, but that's generally going to be all, and some modern manufacturers of electric cars cover batteries in their warranties for up to eight years. Hybrid vehicles do have a gasoline engine that needs the same servicing as a fully gasoline-powered car, but as it is supported by the electrical motor, it will experience wear-and-tear at a slower rate.

Finally, some Australian states offer reduced registration fees to EV owners, such as Victoria, which waives $100 on yearly registrations of electric cars.

4. Better for health and safety

Besides the long-term benefits to the planet - and your wallet - an EV also directly impacts your health. Producing less harmful exhaust emissions is beneficial, of course, but EVs also tend to have a lower centre of gravity, making them harder to roll. Non-gasoline engines also benefit from reduced fire risk, and many EV manufacturers take the opportunity to include newer safety technology in their construction, making them - in some cases - safer in the event of a collision.

As Australia relies on imported petroleum for much of its car fuel, investing in an EV is helpful to the nation's wider interests in promoting local and renewable energy production. As this market grows, buying an EV helps provide employment opportunities in the renewable energy sector - which is on track to becoming an important part of Australia's future.

Rather than hunting through your local Ford, Toyota, or Mitsubishi dealership for an EV, why not talk to us? We have dealers that can help you into an EV that'll send you driving away happy. Talk to us today!